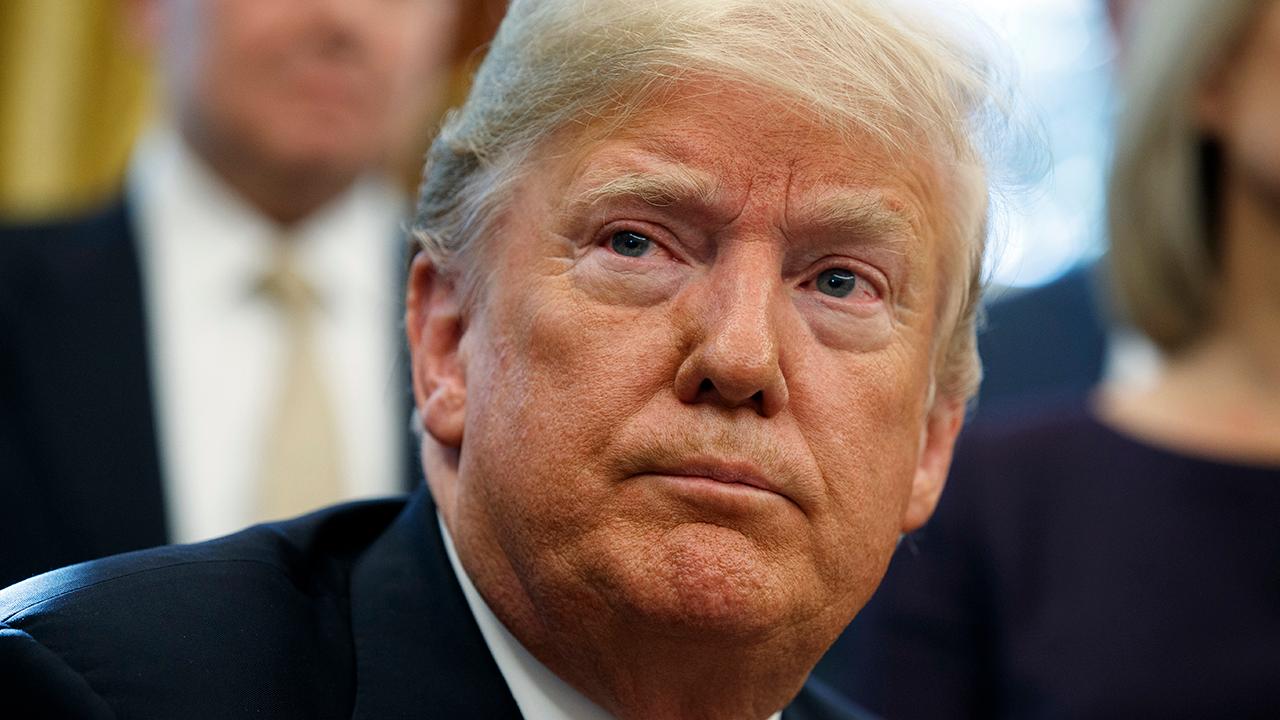 From finding a permanent replacement for Jeff Sessions to border wall funding and trade tensions with China, a series of important decisions await President Trump after the Thanksgiving break.

A New York judge on Friday rejected a bid by President Trump’s lawyers to throw out a lawsuit filed by the state’s attorney general against the Trump Foundation.

President Trump took aim at FBI Deputy Director Andrew McCabe through tweets on Saturday, referencing McCabe’s rumored retirement from the agency. He also noted the removal of FBI General Counsel James Baker from his position. The two agency officials have recently been the target of Republican critics. Although President Trump said he is convinced that his travel ban will eventually win in court, he said Friday that he is considering crafting a “brand new order.”

He said any action would not come until next week, but he stressed that “we need speed for reasons of security.”